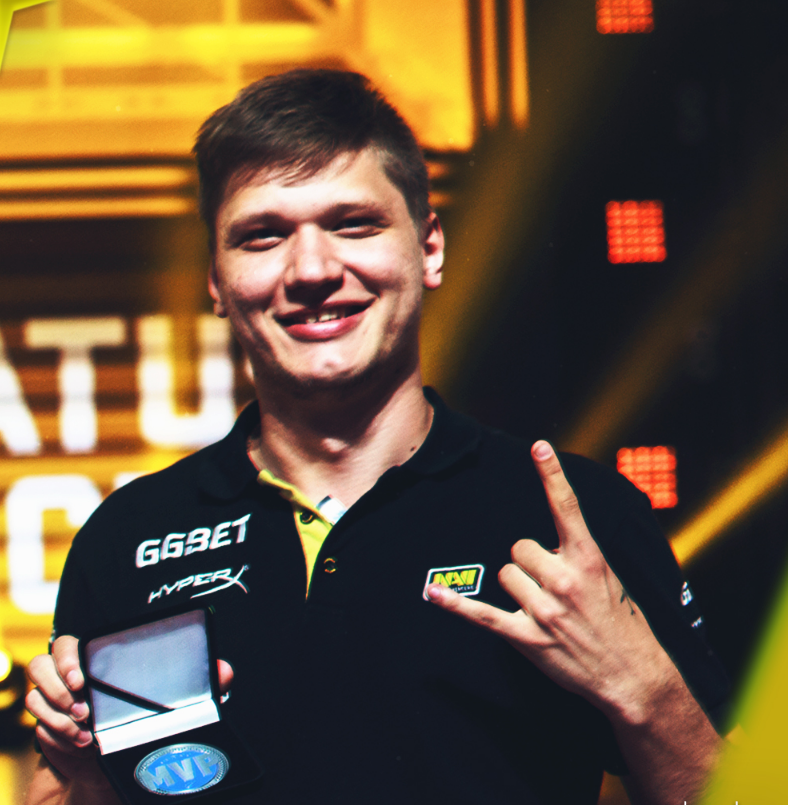 Second round of eEuro2021 playoffs to take place. This week 10 hopeful countries delivered spectacle in their quest for a spot at the final stage of eEuro2021, where 16 countries will do battle in London for a 100.000 $ prize purse. UEFA organises their tournament with Konami, and while 50 countries started the group stage […] 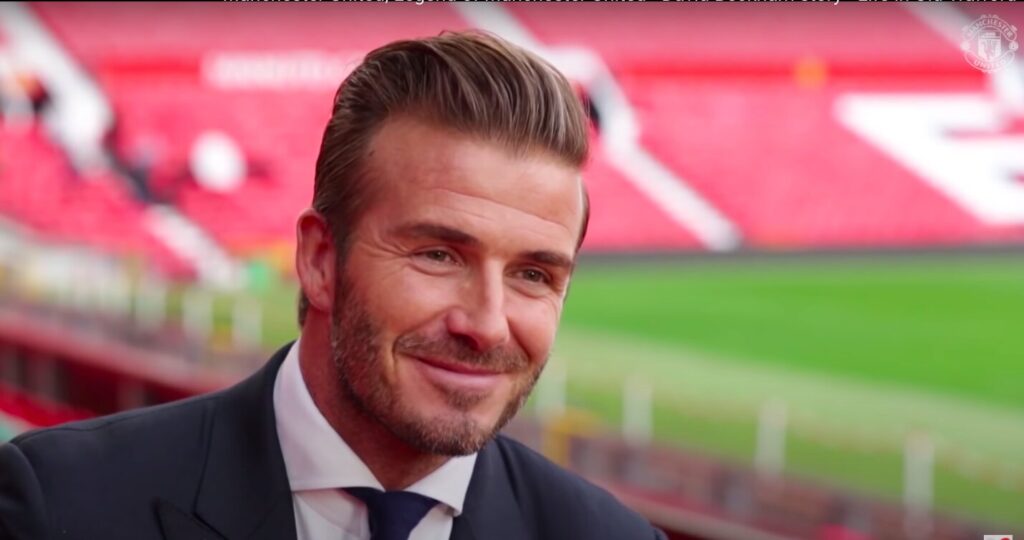 David Beckham, a famous soccer star, has invested heavily in Esports?  He assumed a co-owner position in a respected esports company.   The company, Guild Esports, had plans of floating an esports academy program for young players, and the sports star would help in mentoring and coaching the young esports players.   Guild Esports aimed to raise […]